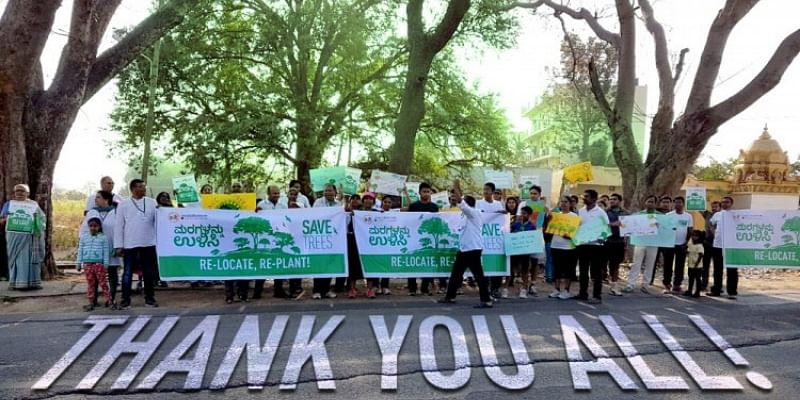 In December 2018, Sai Srikanth suffered a cardiac arrest and slipped into a coma. Later, he underwent a surgery in which a small tube was inserted into his right coronary artery to restore the flow of blood. However, things did not improve and he remained unconscious. The hospital bills ran into huge amounts and soon his wife Sankirthana ran out of money.

“I had spent almost 60 lakh on medical procedures and I needed another 40 lakh. Coming from a middle class background and my husband being the sole breadwinner in the family, I had absolutely no money left. Just when I thought I had lost all hope, ImpactGuru came to my rescue and I got to raise Rs 23,18,700 through their platform in a span of one week,” says Sankirthana.

ImpactGuru is a crowdfunding platform, which empowers individuals, non-governmental organisations (NGOs) and social enterprises by helping them raise funds for healthcare, social, and personal needs from family, friends as well as strangers. Founded by husband-wife Piyush and Khushboo Jain, ImpactGuru, has since its inception in 2014, helped over one lakh people, mobilising funds to the tune of Rs 150 crore.

Making a world of difference

ImpactGuru does not only set the stage to raise money for those suffering from serious diseases and medical emergencies, but also provides crowdfunding opportunities for non-profit organisations and individuals working towards a good cause. The 17000 ft Foundation was one such organization, which set up a campaign on ImpactGuru to garner funds to build playgrounds across remote schools in Ladakh.

Admin Notice: This story was originally posted on yourstory.com. This page has been blocked from indexing

Look up to beautiful, tech-driven ready-to-fit ceilings with MyCeiling
Gin in a bottle: How this Goa-based startup is fomenting the gin revolution in India