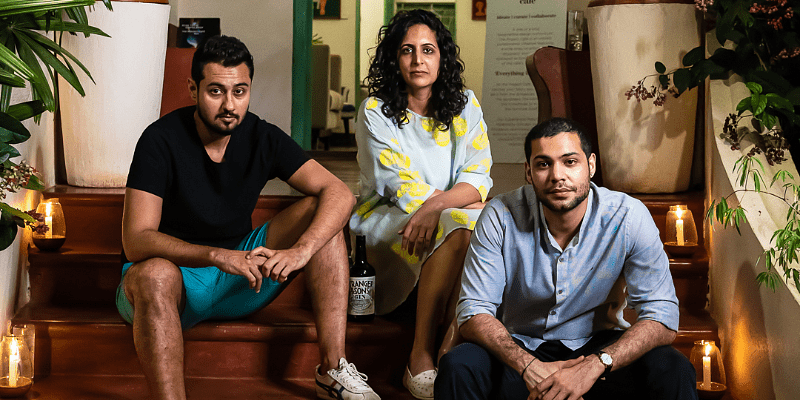 Two things come to mind when one thinks of gin: the hot priest from the webseries Fleabag and London – a city best known for its gin and tonic cocktail. Walk into any London speakeasy and you’ll be sure to find rows of gin bottles from all over the UK, as well as a myriad of gin-based cocktails listed on the menu. The gin and tonic cocktail is so widely consumed in England that pre-mixed cans of the beverage line shelves upon shelves in some of the country’s biggest supermarket chains.

In India, though, gin has an interesting history. Having relatively fewer takers compared to whiskey and rum, gin, up until a few years ago, was synonymous with imported bottles of Bombay Sapphire, Tanqueray, and Scotland-produced Hendrick’s. Ironically, the world-famous gin and tonic drink was originally created in India by the British East India Company to make quinine – a medicinal herb used as an antimalarial drug – more palatable. Indian soldiers were assigned a gin ration, and the alcohol slowly gained a small following in the country.

Post-independence, with a sharp focus on being self-sufficient and the importance given to ‘swadeshi’ products, gin was left to perish on the fringes and anything that circulated in the country was shipped over from England.

One lakh people and over Rs 150 Cr: how Impact Guru is empowering people through crowdfunding
How Modulus Housing is solving India’s hospital bed problem amidst COVID-19 pandemic